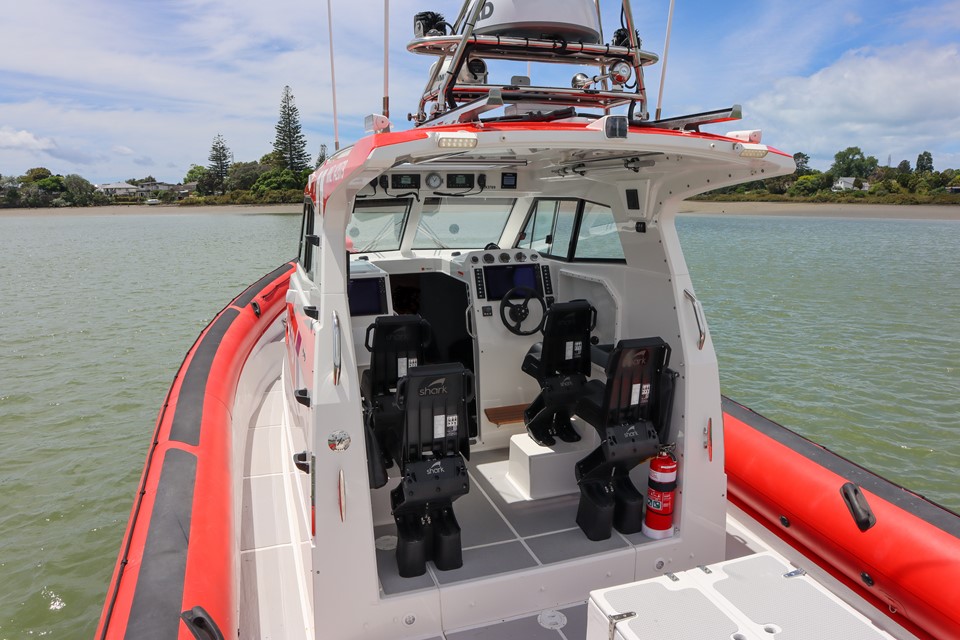 In March 2021 Rayglass’s refit team started on one of the biggest projects they’ve ever taken on - transforming 26 Protector RIBs from America’s Cup support boats to fully custom Coastguard NZ rescue vessels. In mid December they reached the halfway mark, having completed three out of six batches.

Now they’re sending the latest batch off to Wanaka, Queenstown, Marlborough and Dunedin to help Coastguard save lives at sea. We caught up with refit manager Tim Tsomas to find out what the job has been like so far. 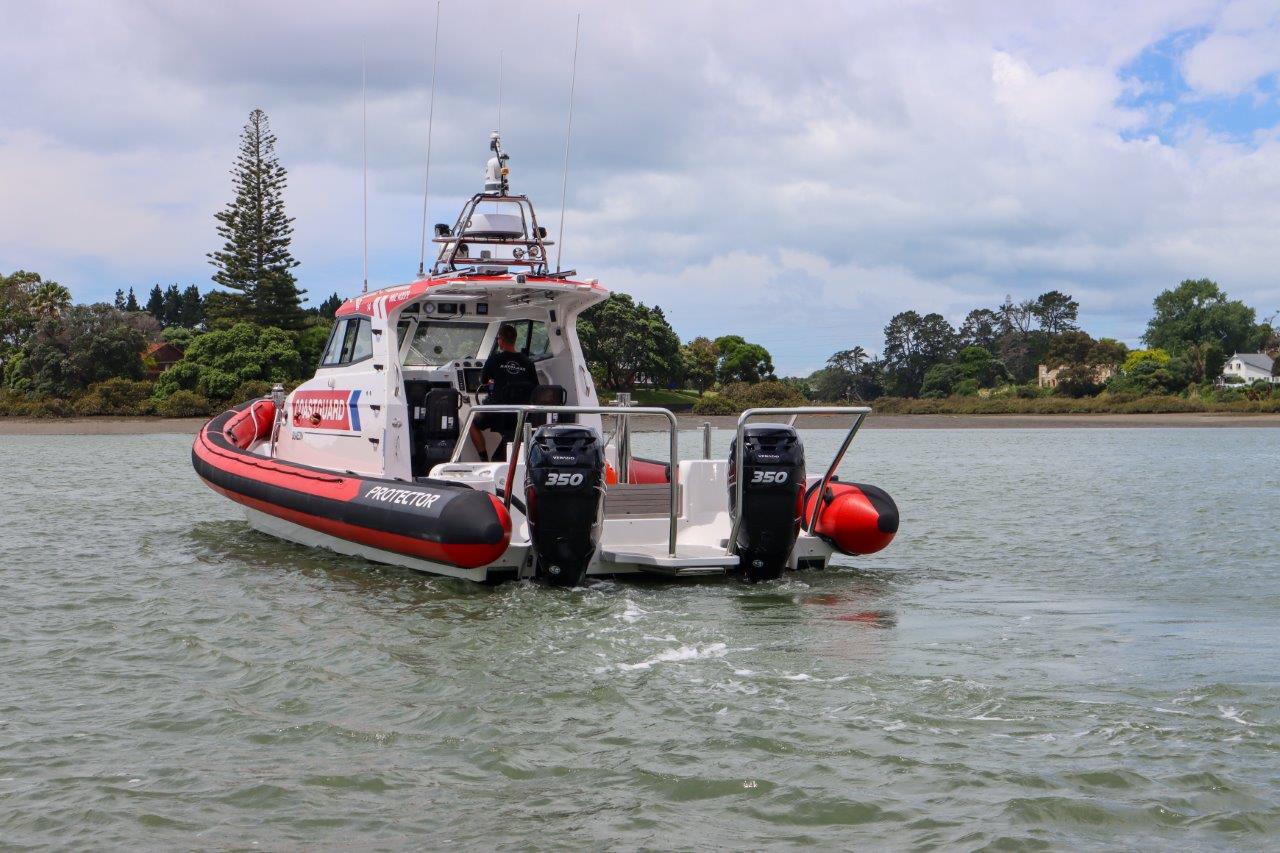 Each and every Coastguard NZ vessel is packed with custom fitted equipment and search and rescue technology. Tim says fitting all of this is time consuming work:

“There are billions of bits and pieces that go into it and while the fitouts may be standard no two boats are the same. It’s been a great learning curve - we’ll get there in the end.”

The four vessels in the current batch includes three nine metre Protectors and a 12.5 metre boat for Dunedin Coastguard. The lists of features in these vessels are incredibly long:

“The circuit breaker panel has no fuses and takes around 40 hours just to wire. There’s a folding radar arch on every roof, including radar sonar,” Tim said. “This can fold fully flat if the vessels need to go under a bridge.” 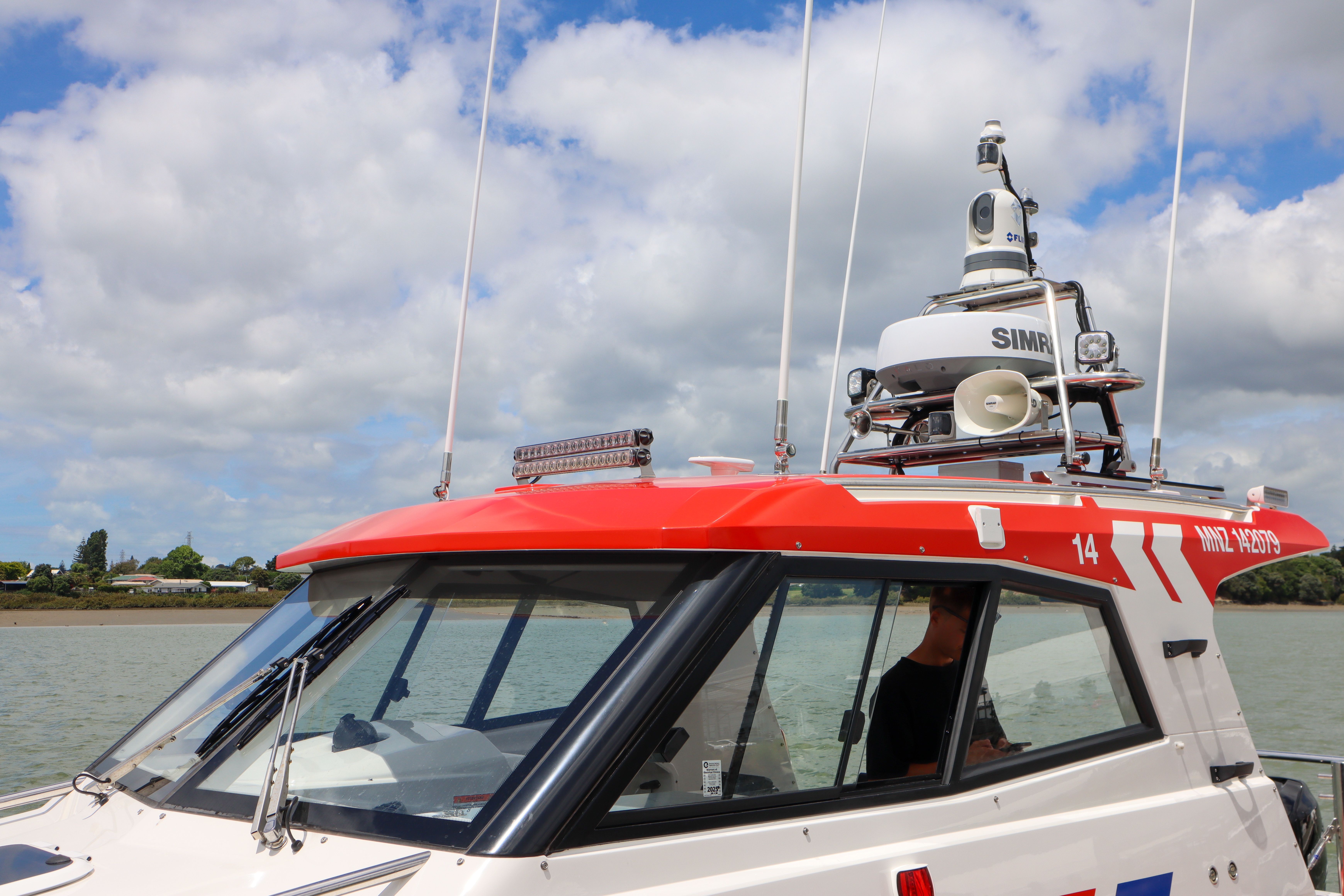 Every vessel also includes a number of lights to illuminate the water during search and rescue missions. That includes a spotlight that can be controlled with a joystick and rotated 360 degrees and a floodlight for wider illumination.

Tim says one vessel has a particularly special set up:

“Dunedin has a big night vision, infrared camera fitted. It’s a good asset to have when you’re searching around the shoreline at night.”

Every boat has a 12v window demister, which has already proven handy for those chilly South Island mornings. There’s also a water pump on the transom that can put fires out by spraying water, or suck water out of sinking boats to re-float them.

Further forward there’s a powerful loudspeaker that you can control through your Simrad VHF. Up in the cabin there’s suspension seats and cabinets full of search and rescue gear, from stretchers to first aid equipment and fire extinguishers. 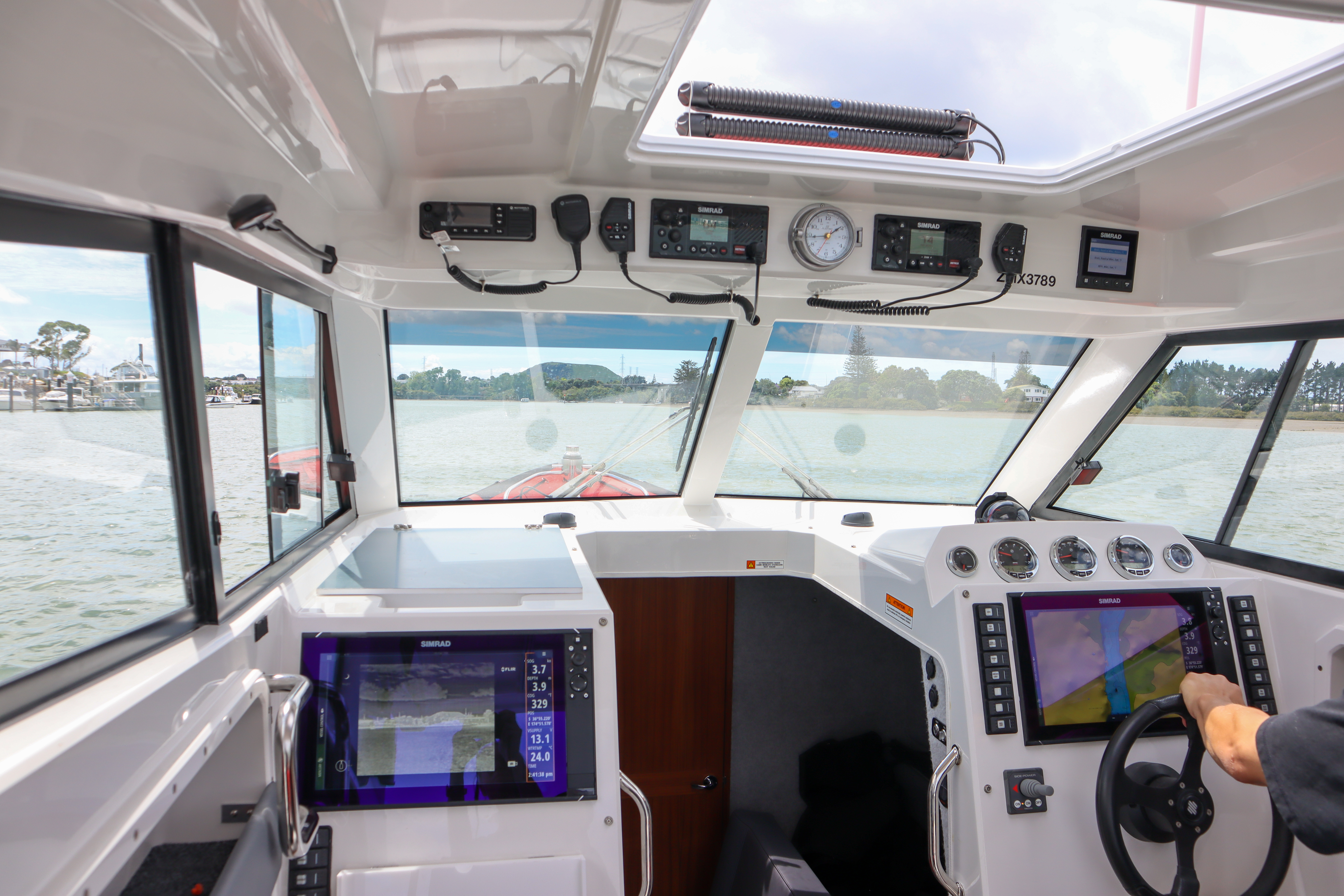 Three batches down, three to go

Despite all the work they’ve already done, Tim and his team are only half way done and have another three batches left to complete. Despite the mountain of work in front of him Tim doesn’t seem to mind:

“It certainly is a big job and can be a bit of an emotional rollercoaster. But we’re all into it and it’s such an exciting project to be a part of,” Tim said.

“My guys are amazing as well, they just get on with it and get the job done. They’re hard grafters which makes my job a lot easier.”

After a hectic year of long hours and short weekends Tim and the team are winding down (slightly) before enjoying a well-earned break. Despite all the hard work he sounds like he’s over the moon with the results:

“The boats are a credit to the guys on the crew. The end results are incredible - the way they're laid out for the end user - intuitive and itemised. At the end of the day they’re a great product for a good cause.” 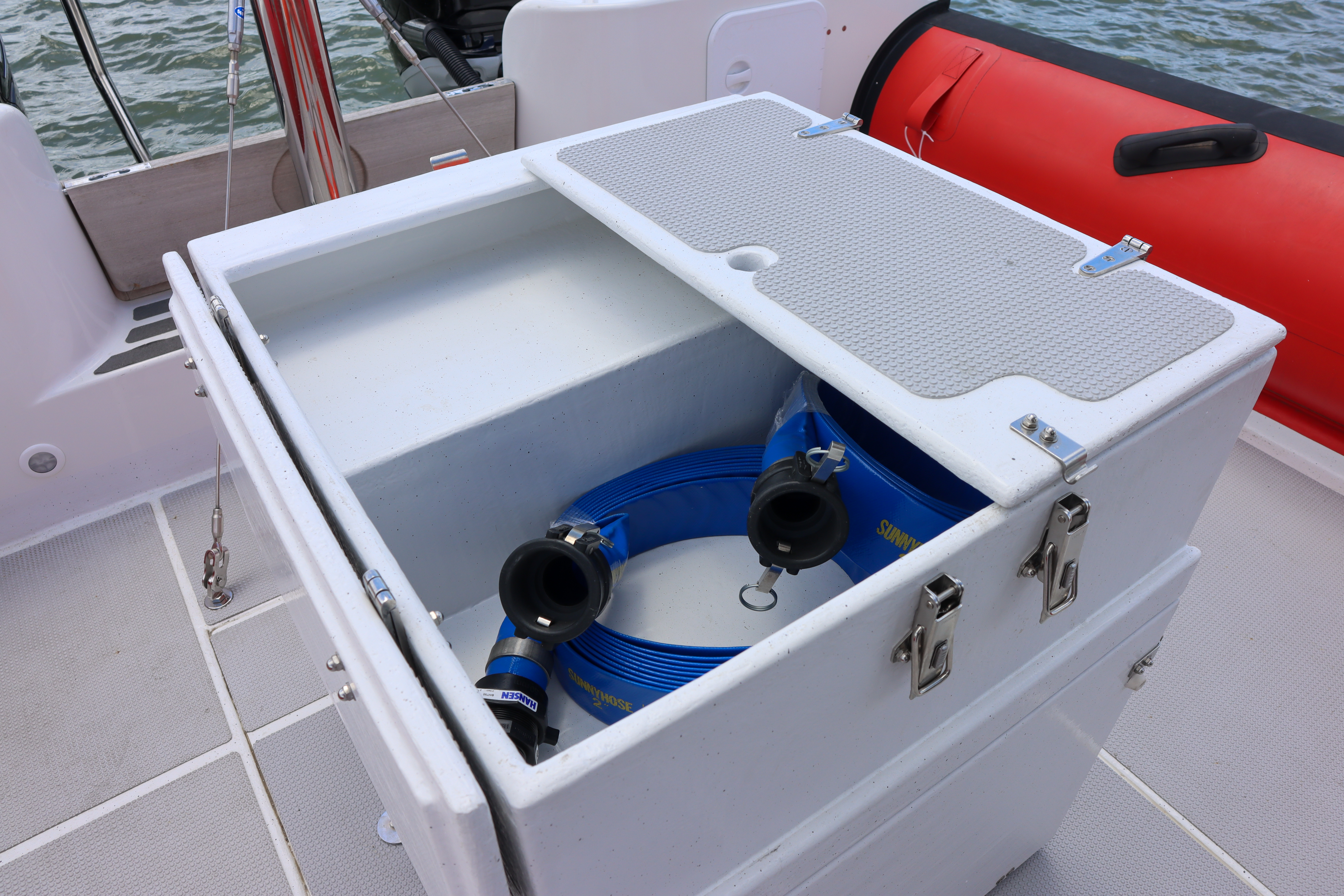 Rayglass recently built a custom Protector Chase 410 that folds to fit into its 94-metre mothership. Check out the vessel and find out how our drau...

2021 was one of Rayglass’s busiest ever years. We’re taking a look back at everything that went on during the year as it draws to an end.

Our easy guide to getting your boat ready after lockdown

Lockdowns are almost over and summer is well on its way. Check out our easy guide to getting your boat ready for action this summer.